‘An alleged arsonist started a fire that burnt

up a concrete bridge near Atlanta, GA.

The FBI found no connections to terrorism.’

Do not go nearer the first responder—

I fear for the yellow-clad men

blinded by more than the news-miner’s

across the room at me with a face,

over hours, soon smelted of its rest.

The flickering frame of pixelating rain

the ribboning sky of its high blue above.

The bridge burns from beneath after a cracked head

lights a chair set in a buggy and kicks it

forgotten there by the city’s utilities.

the hair models molt in the fried air:

neighbors in adult novelties eject a handful of shifty

in the sear-waves that emanate.

a toxic ball of autumnal orange:

a burnt cauliflower false as night.

It chimneys above the pie-eyed afeared

bowing to their torched commute before

to the air around the macadam melt-heap: I can’t help

but recall the collapse of another rock- 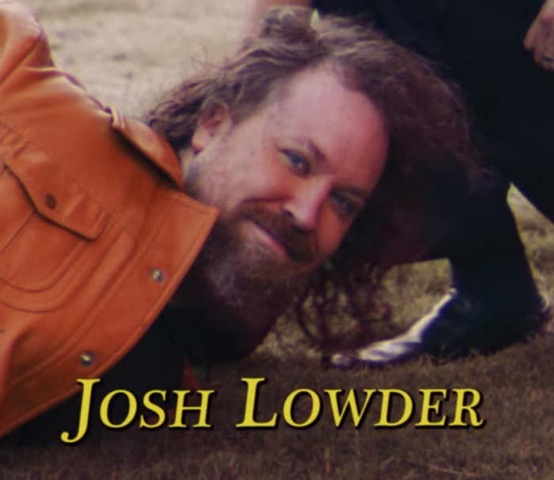 Josh received his Poetry MFA from College of Charleston in 2018, where he won the First Crazyhorse MFA Poetry Prize, has contributed at Sewanee Writers Conference, road-managed bands like Fu-Manchu, and appeared for Adult Swim in ‘Too Many Cooks’.

“There is no more miserable human being than one in whom nothing is habitual but indecision.”