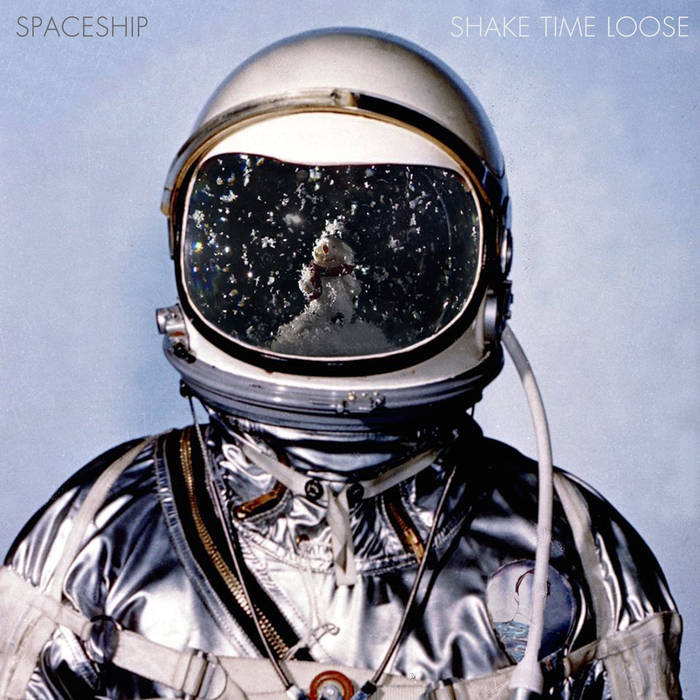 When I was a kid, I remember lying on top of my parents’ car, staring up into the milky way, and waiting, waiting for the stars to fall. It was summer, a cool night, and the meteor shower had arrived. And I wanted to catch a shooting star. As I waited, I drifted along the gentle breeze and chorus of crickets. I swayed across rhythm, rising and falling to the heartbeat of space, and time fell away. Time shook loose.

I Should remain here back on the ground, but instead, I flew. I drifted like a Spaceship among the stars, catching The Words falling and swaying to an imaginary beat. The Devil Himself could not even break me away for this was The Road We Go, and I drifted. And I swayed. Sweet Marie Bee, Sweet Marie Bee, how you wrapped me up in harmony, and the violin gently lifted me up and across the Eyes Of Emerald Sea. And as I Blame The Lines, the constellations, I was no longer drifting or swaying. I was dancing, dancing the night away as the stars shined their brilliant light, teasing me with The Mind Game Song. Debra Lou, Debra Lou, how could you catch a shooting star? Just as I think I did, it was Time To Go.

“There are few musicians who do not inspire me,” he said as I cruised along the 18 tracks. I drifted and swayed and danced across the heavenly bodies forever known as The Beatles and their solo acts, John, Paul, George, and Ringo. I got lost in melody and harmony, brushing against Buddy Holly and Elvis Presley. I melted into the sweet heart and soul played so eloquently across the piano, and the harmonica stole the night away as I dreamed of castles in the sky, castles in the sand, having a blast in the Beach Boys’ style. So many great musicians, so many great influences played on such a collaborative album.

Shake Time Loose was made over the course of many years, he said. It was time to release all of them on one album, and this album features many guest performances. It features Madisen Ward of Madisen Ward and the Mama Bear, Sarah Daly, aka Metaphorest, Joseph Ruddleston, WunderBoy, Marie Bee, and more.

Spencer (Spacey) Shipton is a musician and singer/songwriter. He has been a Resident Audio Curator at HitRecord for the last two years and HitRecord member for the last five.

“My goal for 2015 is to release a single with Ola Szmidt, plus a theme tune for a Vietnam War-era short film titled Names On The Wall, and look forward to seeing my music and art featured on the second season of HitRecord on TV, which is now airing weekly on pivot,” he said.

Another collaborative project that Spacey is highly devoted to is “Music For Memories,” which helps dozens of senior citizens with Alzheimer’s and Dementia receive free MP3 players filled with their favorite music to help them remember their lives.

For more information on “Music For Memories,” please go to: https://www.indiegogo.com/projects/music-for-memories#/story

Organic crops can be grown anywhere, as long as the farm adheres to the USDA’s strict organic-certification standards.