While the trio fights to gain millions of dollars from entrepreneurs, threats, hackers, and intrigues build to a climax. When TJ and Pete start dating two lovely young women, danger escalates, FBI agents become involved, and a Chinese businessman makes an offer they might not be able to refuse. The friends are forced to make hard choices when revenge and morality present opposing pressures. 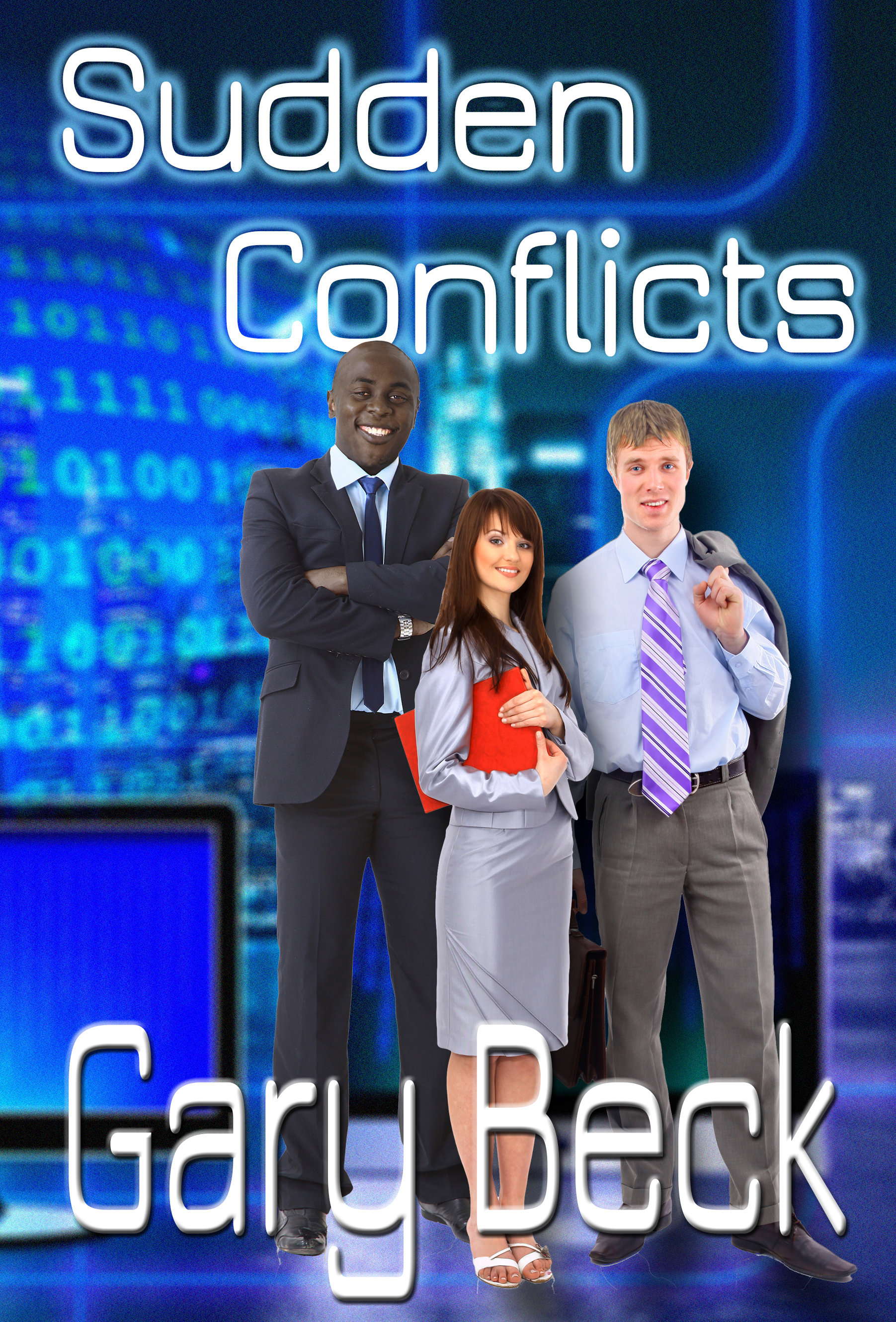 Sudden Conflicts is a 298 page novel. Available in paperback with a retail price of $15.95, and an ebook for $2.99. ISBN:1945646136 Published by Lillicat Publishers. Available now through all major retailers.

For  information or to request a review copy contact: editor@lillicatpublishers.com

Gary Beck has spent most of his adult life as a theater director, and as an art dealer when he couldn’t make a living in theater. He has 11 published chapbooks and 2 more accepted for publication. His poetry collections include: Days of Destruction (Skive Press), Expectations (Rogue Scholars Press). Dawn in Cities, Assault on Nature, Songs of a Clerk, Civilized Ways, Displays, Perceptions,  Fault Lines & Tremors (Winter Goose Publishing). Perturbations, Rude Awakenings and The Remission of Order will be published by Winter Goose Publishing. Conditioned Response (Nazar Look). Resonance (Dreaming Big Publications). Virtual Living will be published by Thurston Howl Publications. His novels include: Extreme Change (Cogwheel Press), Flawed Connections (Black Rose Writing), Call to Valor (Gnome on Pigs Productions) and Sudden Conflicts (Lillicat Publishers) State of Rage will be published by Rainy Day Reads Publishing. His short story collection, A Glimpse of Youth (Sweatshoppe Publications). Now I Accuse and other stories will be published by Winter Goose Publishing. His original plays and translations of Moliere, Aristophanes and Sophocles have been produced Off Broadway. His poetry, fiction and essays have appeared in hundreds of literary magazines. He currently lives in New York City.

Lillicat Publishers is a book publishing company with the goal of publishing exciting books by both new and established authors. Our primary genre is Science Fiction, although good speculative fiction comes in many forms. We also are interested in Fantasy and Mainstream fiction. No Erotica.