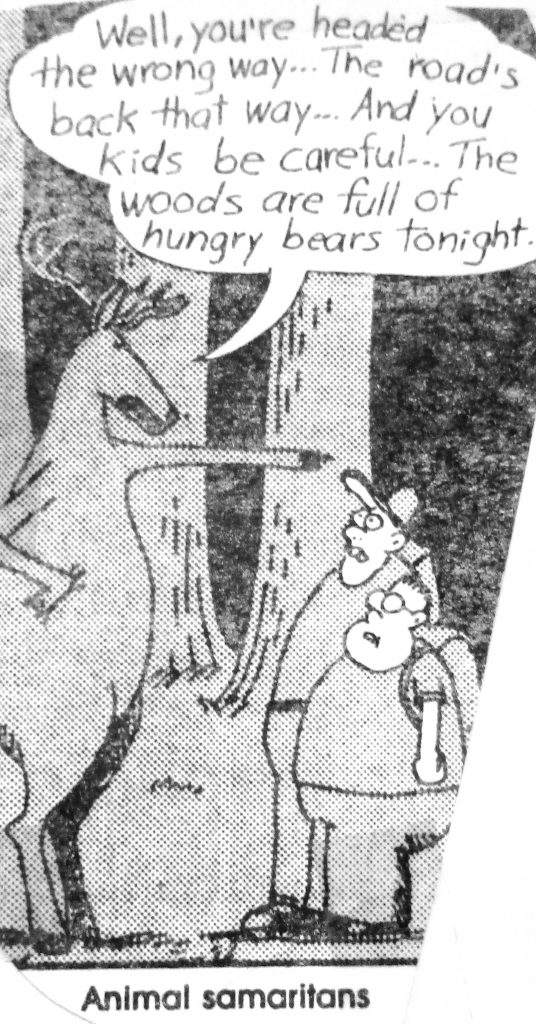 The combined net worth of the 300 richest people in the world climbed $524 billion in 2013, according to an analysis of the new Bloomberg Billionaires Index. Those 300 people now have a combined total of $3.7 trillion in wealth, which is more than the gross domestic product of every nation in the world except the U.S. and China.