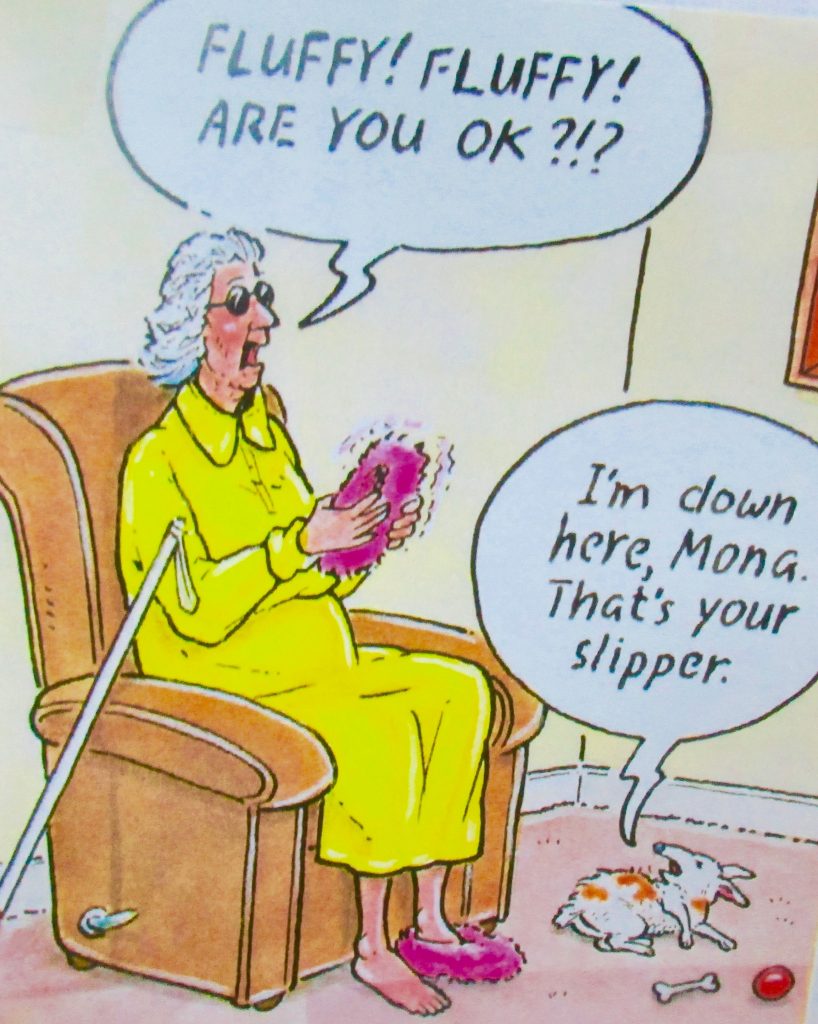 It was a bad week for the Ukrainian navy, after the Russian military seized control of the country’s combat-dolphin program, which had been based in Crimea. “Dolphins get used to the people they work with,” said a Ukrainian official. “It’s not so easy for them to change allegiance.”