Cartoon – Ghosts In The Closet 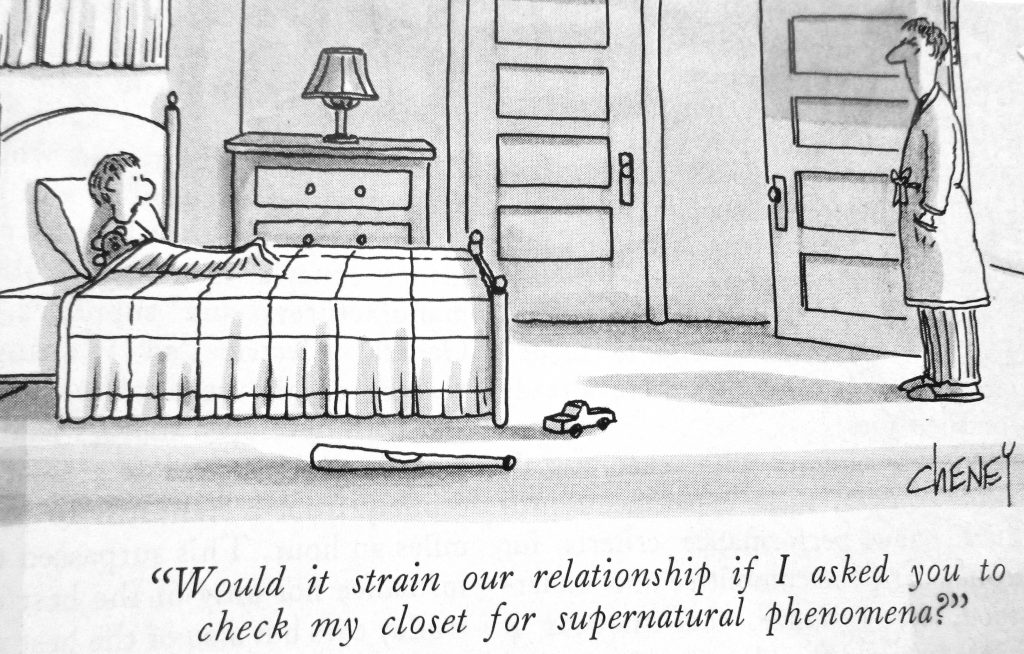 The number of people living in poverty in the suburbs has risen by 64 percent in the last 10 years, or twice the rate of urban poverty growth. An estimated 16.4 million Americans under the poverty line ($23,021 for a family of four) now live in suburbs, 3 million more than in cities.