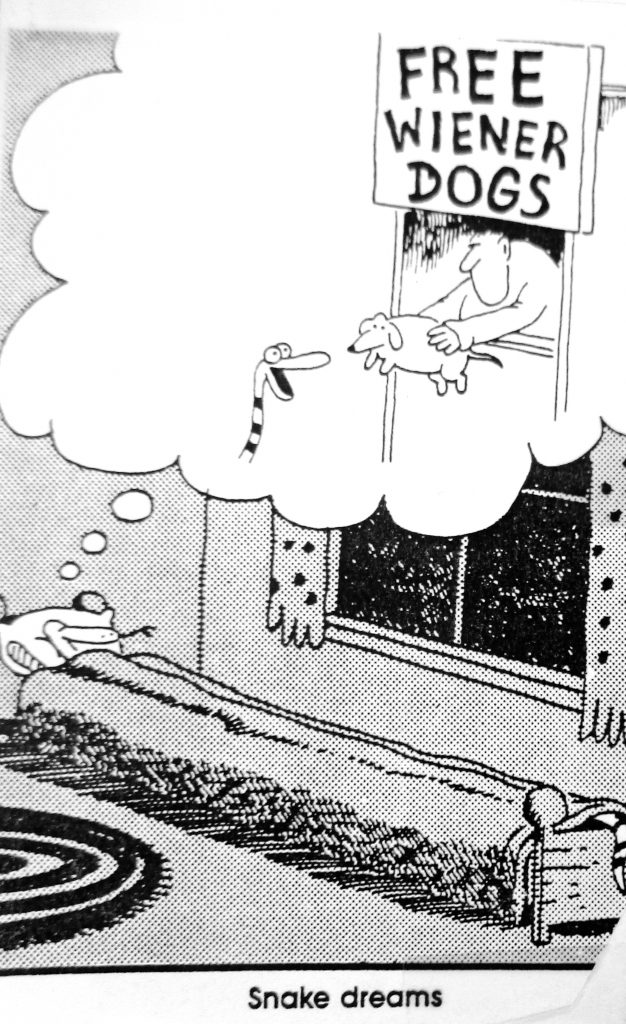 U.S. weapons sales more than tripled in 2011, according to a new congressional report.The country sold $66 billion worth of arms last year, up from $21.4 billion in 2010. America’s largest customer was Saudi Arabia, which purchased more than $33 billion worth of weapons, including dozens of F-15 fighter jets.