SCARIEST STREETS IN THE WORLD 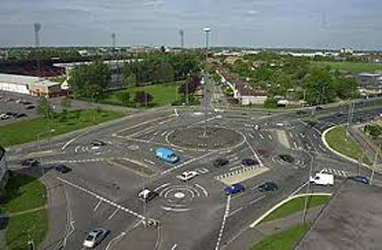 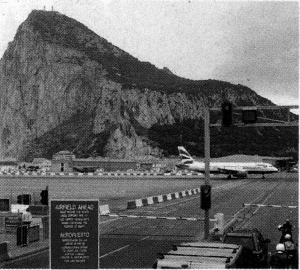 WINSTON CHURCHILL AVENUE
Start your vacation to sunny Gibraltar by white-knuckling it from the airport. The peninsula’s busiest road intersects the airport’s runway, where two flimsy barriers halt traffic whenever a plane takes off or lands. 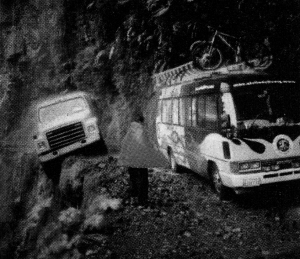 NORTH YUNGAS ROAD
This mountain pass, nicknamed the Road of Death, earned its moniker for being a two-way road that’s only one car wide. Connecting the Amazon rainforest to northern Bolivia, Yungas is plagued by rain, fog, rockfalls, and mudslides. Oh, and don’t forget the 1,800-foot cliff with no guardrails! Definitely on of the world’s scariest streets. 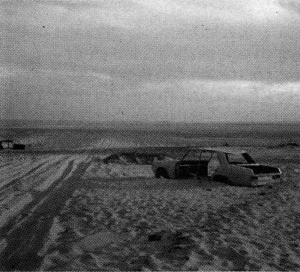 TRANS-SAHARA HIGHWAY
If you love the feel of a smooth Interstate but wish more parts were swallowed in sand dunes, we recommend you check out the Trans-Sahara Highway! Stretching 2,800 miles through the hottest desert in the world, finding a gas station on this route between the Mediterranean and Nigeria is almost as easy as finding water. 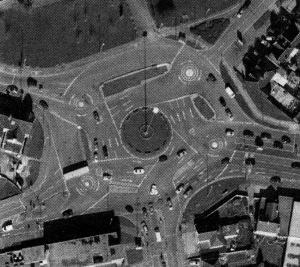 THE MAGIC ROUNDABOUT
Get meta in Swindon, England, where five mini roundabouts are tucked inside one larger roundabout. Traffic runs clockwise on all five circles, but counterclockwise on the inner loop-an obvious attempt by Britain’s Department for Transport to weed out terrified tourists. 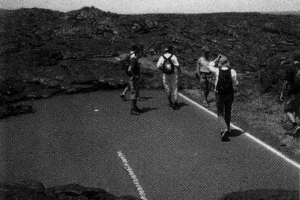 THE ROADS OF HAWAI I
VOLCANOES NATIONAL PARK
Home to Mauna Loa (the world’s largest active volcano) and Kilauea (one of the world’s most active volcanoes), the park regularly closes its roads due to-you guessed it!-volcanic activity. Lava occasionally spills across the park’s blacktop, depositing lumpy rivers of solid rock.