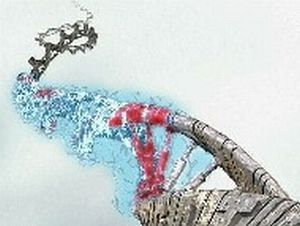 END_OF_DOCUMENT_TOKEN_TO_BE_REPLACED

“Never forget the three powerful resources you always have available to you: love, prayer, and forgiveness.”