Cartoon – I May Be Dead But I m Still Your Mother 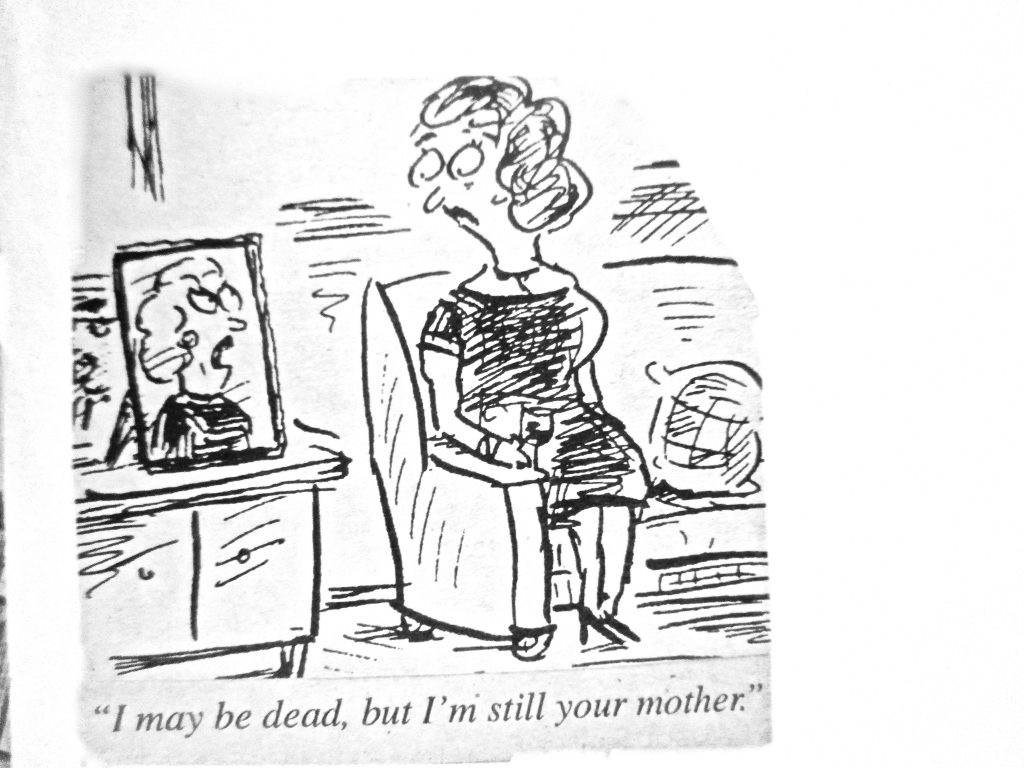 This was the most negative presidential campaign in modern history. A full 86 percent of President Obama’s television ads and 79 percent of Mitt Romney’s were negative. By comparison, Obama and John McCain spent an average of 69 percent of their TV budgets on negative ads in 2008, and George W. Bush and John Kerry spent 58 percent in 2004.