Cartoon – Reasons To Buy A Gun 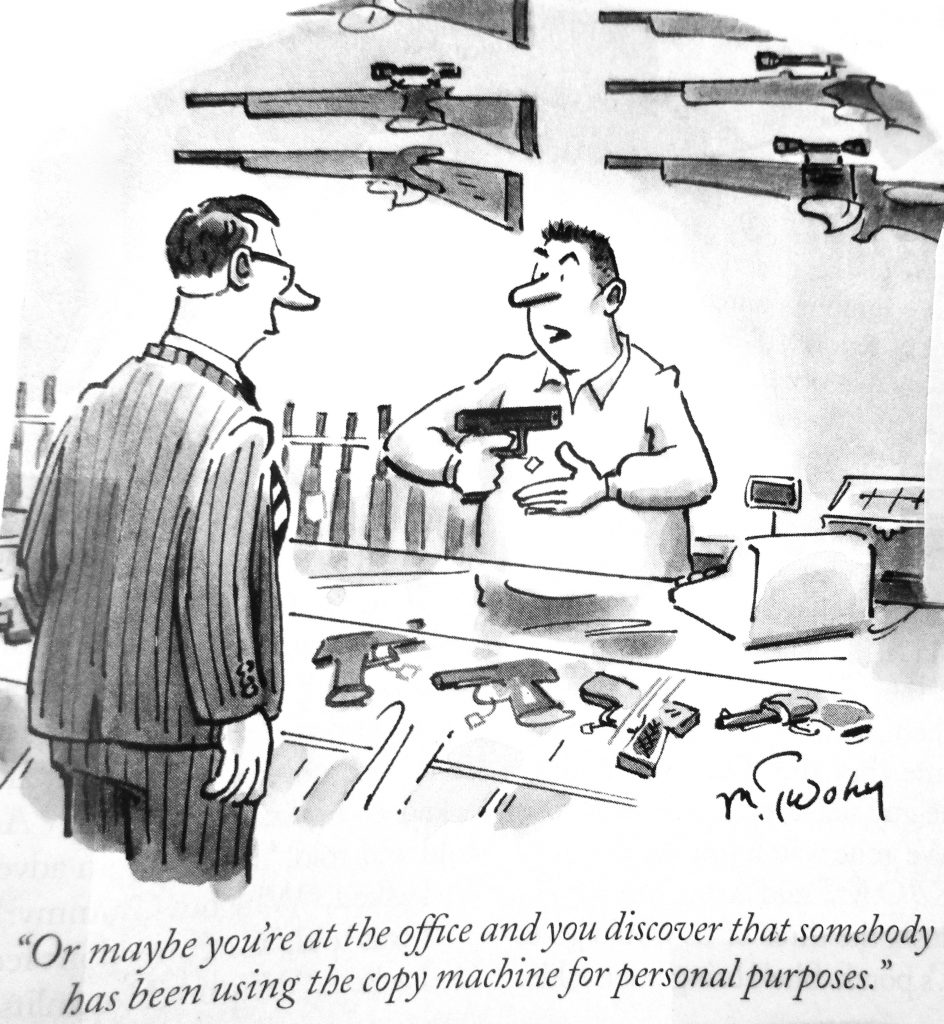