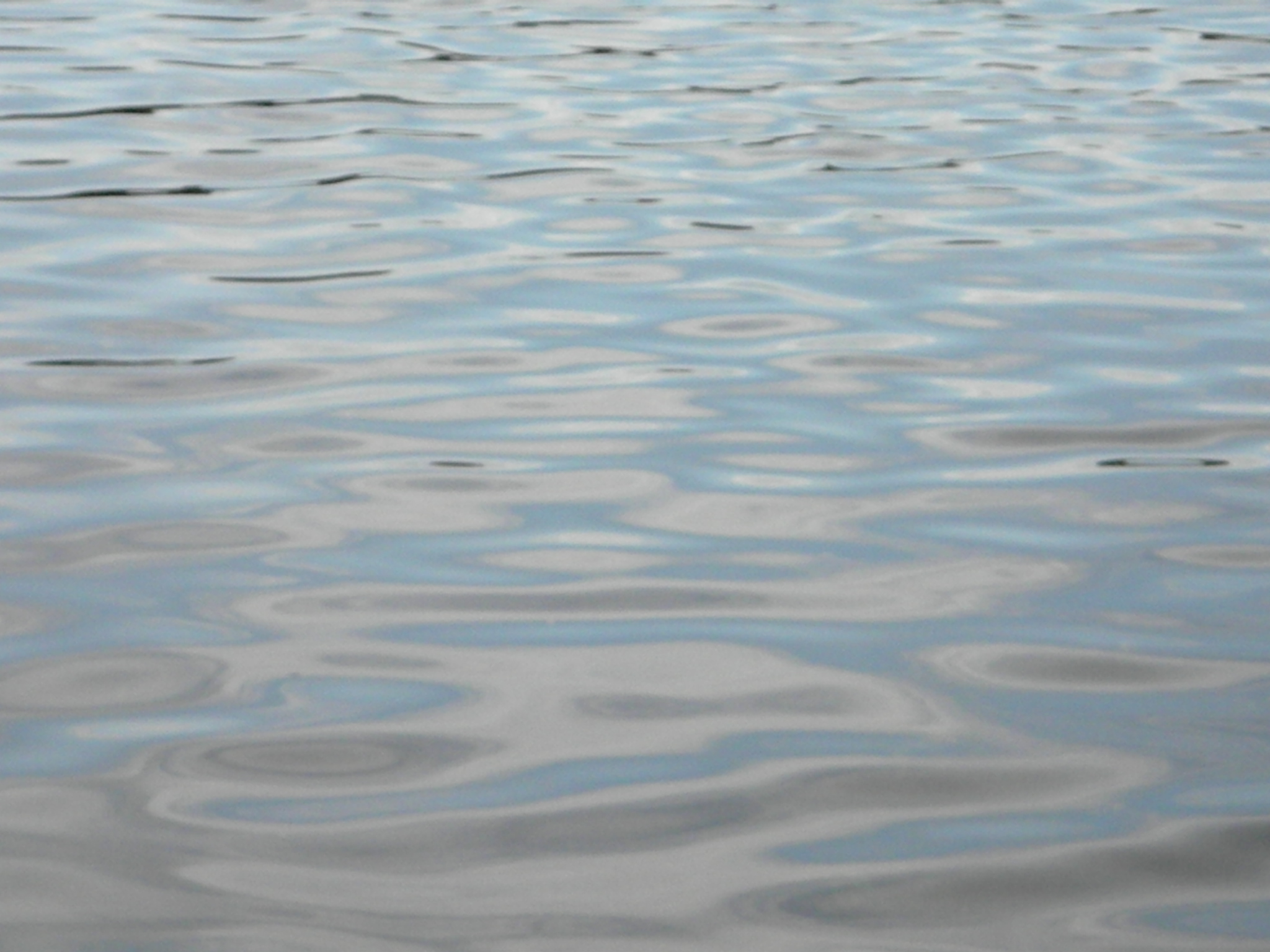 $3.5 million –
Amount that U.S. taxpayers spend per day on the Egyptian military, buying it everything from F-16 jets to M-I tanks.