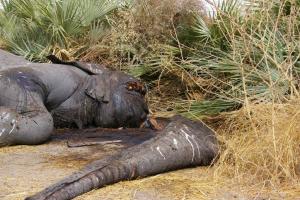 END_OF_DOCUMENT_TOKEN_TO_BE_REPLACED

African Elephants are Being Born Without Tusks

About 98% of the female elephants are now showing up without tusks.  There were only 2% – 6% born on average a few years ago.  Poachers target the elephants with tusks for the best ivory and now that they have been doing this for so long, they have altered the gene pool.  In the past ten years they have slaughtered […]

END_OF_DOCUMENT_TOKEN_TO_BE_REPLACED 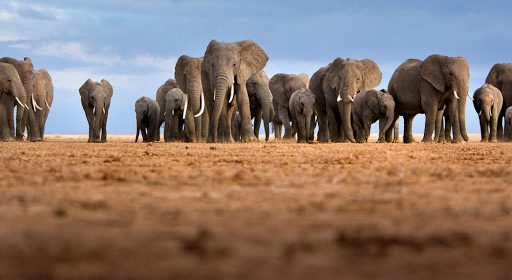 END_OF_DOCUMENT_TOKEN_TO_BE_REPLACED

“If you can speak about what you care about to a person you disagree with without denigrating them or insulting them, then you may actually be heard.”