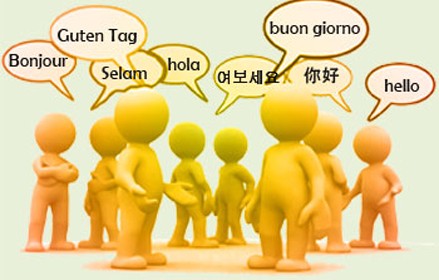 Of the world’s billion Internet users, one in three logs on in English. That’s no surprise. The technology got its start in the U.S., most Web pages are English, and more than 60 percent of the U.S., Canadian, U.K., and Australian populations are online. But China is catching up. The number of Chinese speakers using the Internet is five times greater than in 2000. And with only 11 percent of the world’s billion plus Chinese speakers currently online, hundreds of millions are poised to hop on the Web. Other languages climbing rapidly are Spanish, boosted by reviving economies throughout Latin America, and Arabic, a slowly awakening market of more than a quarter billion speakers.

Bad week for:
Romance, after male students at a California high school were caught running a “draft” for prom dates that ranked females and allowed boys to pay as much as $140 for a first-round pick. “A lot of the girls respect the draft,” said a student, “and stick with those dates.”