The man who hunts for dropped coins 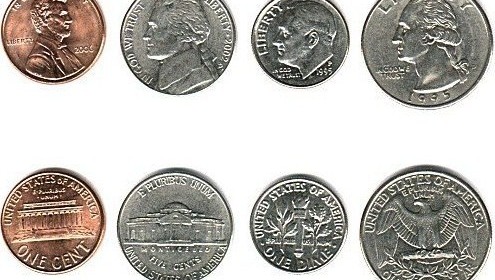 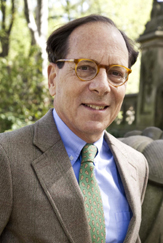 Roger Pasquier hunts for coins on NYC sidewalks and keeps track of how much he finds. He discovered an odd consequence of everyone having a smartphone: people don’t pick up change on the sidewalk anymore.

From 1987 to 2006, he averaged about fifty-eight dollars a year. Then Apple introduced the iPhone, and millions of potential competitors started to stare at their screens rather than at the sidewalks. Since 2007, Pasquier has averaged just over ninety-five dollars a year.

The retired ornithologist has found almost two thousand dollars’ worth of coins dropped onto New York City’s sidewalks. His profittable hobby started back in 1987, when he began collecting loose coins and bills. “But then I said, be scientific, keep track of this,” says the 67-year-old. So he developed some strategies. Pasquier hovers around bars, targeting careless drunk people, and avoids eye contact with other pedestrians. “It’s important that I keep my eyes on where the money is.”

He asserts his expert knowledge of birds—and their use of “search images”—as a guide. “They have a general sense of what their food looks like and they become very attuned to those shapes.” Pasquier, too, can spot a coin by its shape or by the sound it makes when it drops. Do the coins bring him luck? Nope, Pasquier says. “The penny is the luck.”

Good week for:
Picking heads, after an election for a New Mexico county judgeship was decided by a coin toss when the two candidates each received exacriy 2.8~9 votes. Democrat Kenneth Howard Jr. made the lucky call, heads.