The Mysterious ‘Magic Island’ on One of Saturn’s Moons 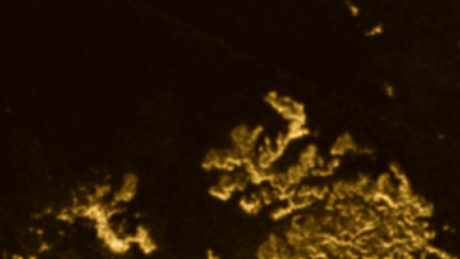 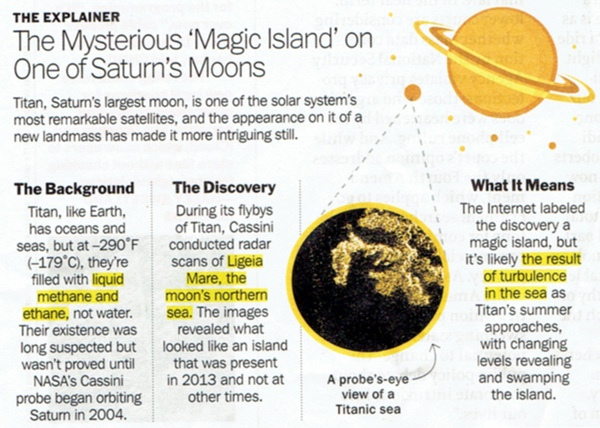