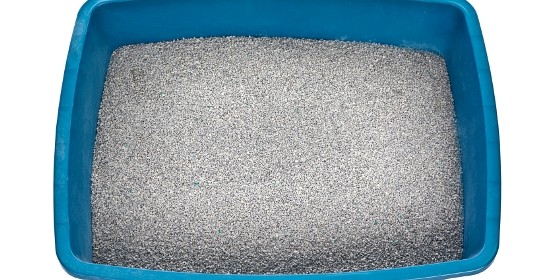 A parasite lurking in your cat’s litter box could make you suicidal. A study of 46,000 Danish women found that those who were infected with Toxoplasma gondii, a common parasite that lives in the guts of cats and is transmitted through their feces, were 1.5 times more likely to kill themselves than those who weren’t infected and the more T. gondii they hosted, the higher their risk. T. gondii travels from the intestine to the brain, where it can cause behavioral changes.

The parasite has been linked to schizophrenia in humans, and in rats to shifts in the activity of the amygdala and the prefrontal cortex, brain regions that regulate behavior and emotion. Around the world, some one in three people is exposed to T. gondii, and 60 million Americans carry it, says Stanford University researcher Patrick House. But the infection rarely causes symptoms, he says, leaving most people with no idea that they’re hosting a parasite that can “alter the circuitry of the brain.”