Being rich can cause bad behavior 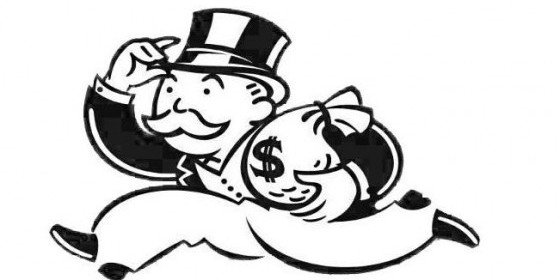 Being rich makes you more likely to lie, cheat, and steal. A series of experiments conducted on volunteers with annual incomes ranging between $16,000 and $150,000 found that the wealthiest were most likely to cheat to win a $50 prize, take candy from children, and pocket extra change given to them by mistake. Drivers of pricier cars were also four times more likely than those who drove cheaper models to cut off other drivers and pedestrians. Being wealthy seems to insulate you from the outside world and make you “less likely to perceive the impact” that your behavior has on others, says study author Paul Piff.

Nearly nine in 10 U.S. counties now have no abortion providers.