Can Children Grow Out of ADHD? 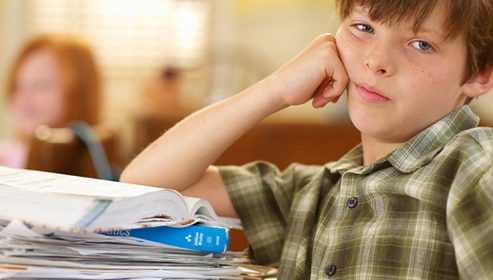 A study found that 1/3 of the children in the study did have ADHD when they became adults.  It also may find that when they are adults, they may also have other psychic problems, more likely to get arrested, or likely to commit suicide.

The children with ADHD just need more time for their brains to catch up with their physical age.  A child that is 10 years old may have the abilities of an 8-year-old because their cortex has not developed fully.  Where children that are considered normal reach this cortex development by the age of 8, children with the ADHD may take until the age of 10 to develop.

The study also reported that we need to treat ADHD for the long haul like treating a chronic disease like diabetes.

“Beautiful young people are accidents of nature, but beautiful old people are works of art.”