The frigid continent of Antarctica could prove to be the next location to become a geopolitical battleground, as China announcedthat it is preparing to build its first permanent airfield at the South Pole.

The location, about 17 miles away from the Zhongshan Antarctic Station, was surveyed by the 33rd Antarctic expedition in 2017 and will “greatly facilitate the nation’s research and expedition” on the continent, state media reported.

The airfield will initially have a single runway that will be roughly 4,900 feet long.
“More flat runways will be built later to accommodate large fixed-wing planes,” state media reported.

China currently has only one fixed-wing plane that is equipped to fly to polar regions. It can carry up to 18 passengers, according to the South China Morning Post. Currently, China’s aircraft has to rely on Russian airports to take off and land in the polar region. 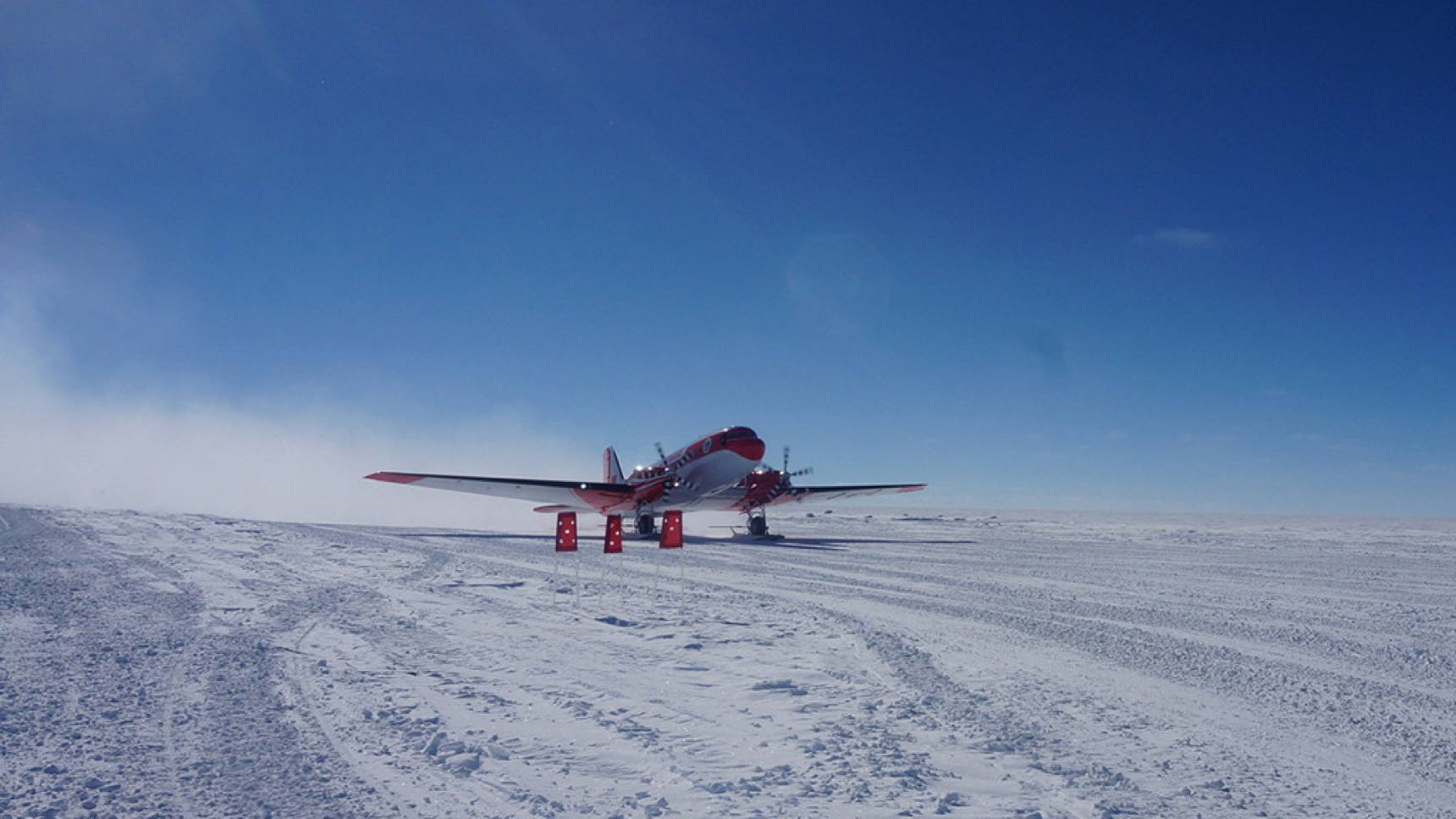 The idea of constructing a new permanent airfield in Antarctica with several runways appears to also be part of a broader strategy for the South Pole. In the Ministry of Science and Technology Daily’s newspaper, an unidentified individual assumed to be a government insider stated “the airfield would be for more than just scientific research. It would also mean China could have a say in the international management of Antarctic airspace.”

Professor Anne Marie Brady, an expert on China and the Antarctic at the University of Canterbury in New Zealand wrote in The Australian newspaper that “China’s installation of GPS satellite systems on the Australian Antarctic Territory in recent years may be used for military purposes.” 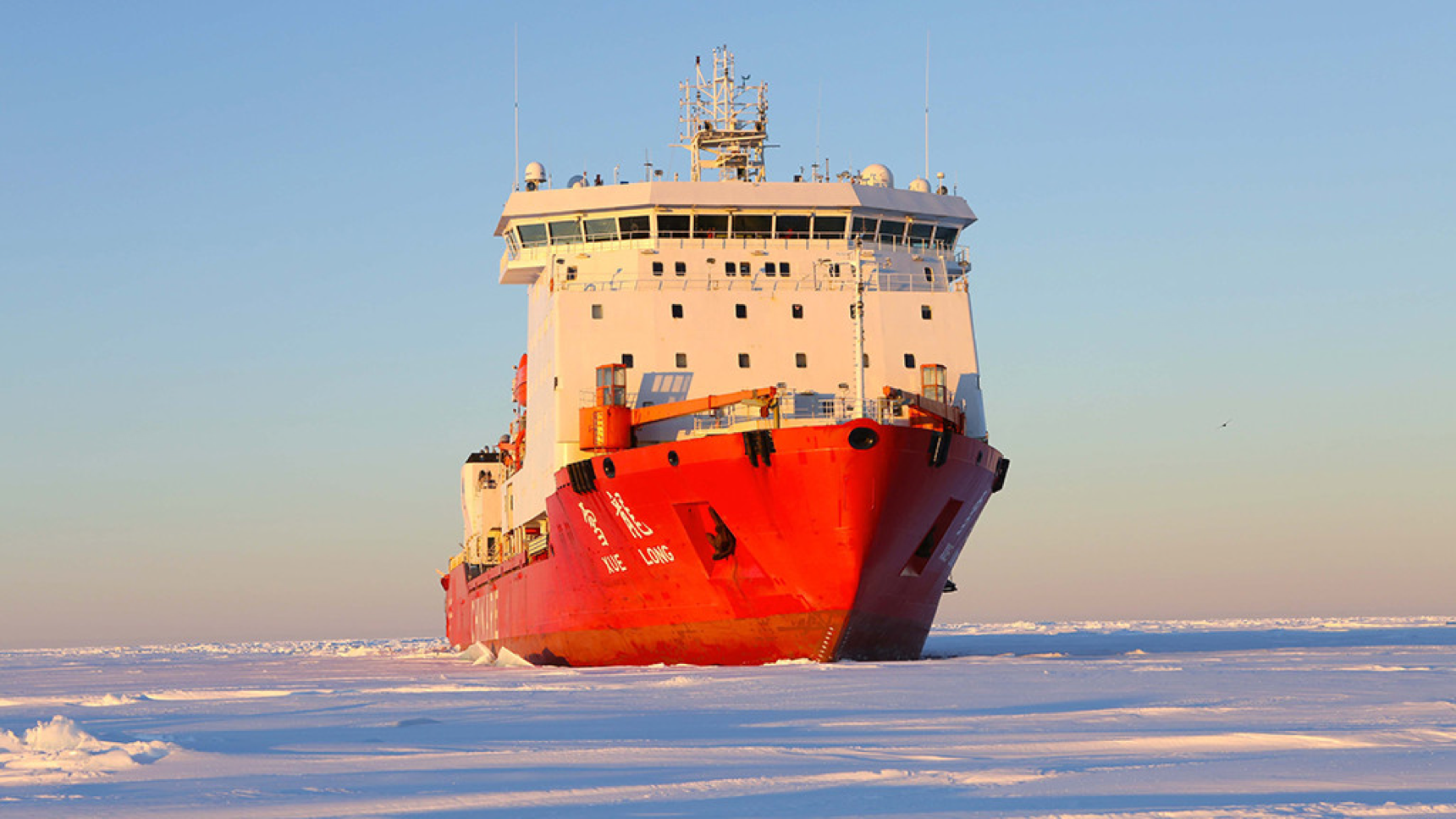 “The use by the U.S., Russia, and China of their Antarctic ground stations to control offensive weapons systems and relay signals intelligence — all while conducting legitimate scientific activity — has the potential to shift the strategic balance that has maintained peace in the Asia-Pacific for nearly 70 years.”

China, in recent years has increasingly claimed more and more arctic territory, most notably in the South China Sea, which Beijing claims almost in its entirety despite competing claims from five other governments and Washington’s insistence that it constitutes international waters open to all.