Fugitive Captured Thanks to Doughnut Contest 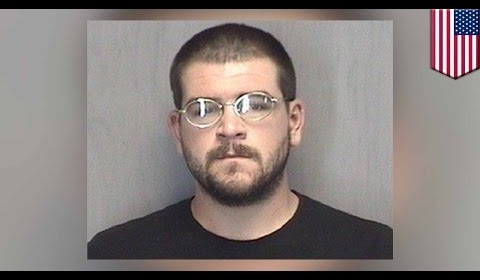 A North Carolina man who had spent nine months on the run from police was caught when he won a police sponsored doughnut eating contest.

Bradley Hardison, 24, gobbled down eight doughnuts in two minutes at an event in Elizabeth City, NC. He defeated several locals, including police officers.

Officer Max Robeson saw a report about the contest in a local newspaper the next day and recognized Hardison as a suspect in two 2013 break-ins. Hardison was taken into custody at his mother’s house.

“I did congratulate him (after the arrest),” said Robeson. “He can eat a lot of doughnuts!”

Broadcast TV is getting a whole lot racier, according to a new report by the Parents Television Council. It found 76 incidents of full nudity on prime-time network TV last year—an increase of 407 percent from the year before.The networks’ new trick is to show fully naked characters with their breasts, buttocks, and/or genitals pixelated.