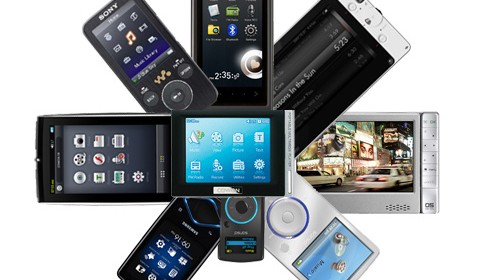 Spending evenings in front of a glowing computer, TV, or cellphone screen can put you at risk of depression, Science News reports. Nighttime exposure to light from gadgets has already been shown to contribute to insomnia, cancer, obesity, and diabetes. Now, a new study shows that screen glow can cause mood-related changes in the brain.

For weeks, researchers exposed hamsters to eight hours a night of dim light—like that from a TV screen—instead of their usual eight hours of pitch darkness. They found that the rodents became lethargic and ignored their favorite sugary treats, suggesting that they weren’t deriving “pleasure out of activities they once enjoyed”—a major indication of depression in humans, says study author Tracy Bedrosian.

The rodents’ brains also showed the same kinds of changes in the hippocampus that are common in depressed people. “The good news,” Bedrosian says, is that the damage disappeared and the rodents’ behavior returned to normal after researchers took the night lights away, meaning that simply powering down earlier may “undo some of the harmful effects” that late-night gadget users face. Over the past 50 years, depression rates in the U.S. have increased.

Bad week for:
Multitasking, after authorities in Yuzhou, China, stopped a woman who was weaving her moped through traffic while simultaneously breast-feeding her 18-month-old son.