Man Slips Out of Prison 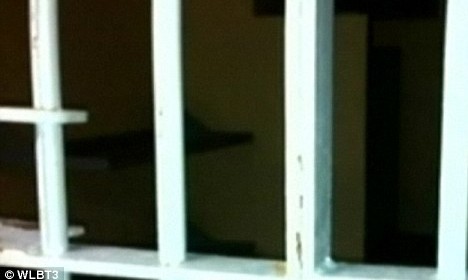 Prison officials in Tennessee say an inmate escaped from jail by smearing himself in grease and squeezing between the bars of his cell. Kristopher White, 23, is 5-foot-11 and 165 pounds, yet he managed to writhe his way between bars that were only four and a half inches apart. White then scaled a barbed-wire fence and led police on a 14-hour manhunt before being recaptured. “It is beyond my imagination to know how he succeeded at that,” says the sheriff.

Back in 1996, nuclear power provided 17.6 percent of the world’s electricity. To day, that’s down to 10.8 percent. The largest cause for the drop is the Fukushima disaster in 2011, after which 48 nuclear reactors in Japan and eight in Germany were shut down.