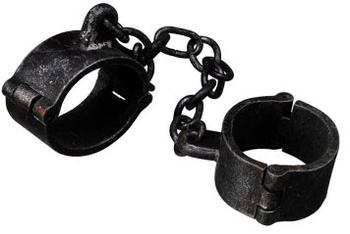 The approval came after University of Mississippi medical professor Dr. Ranjan Batra watched the Oscar-nominated film Lincoln, and began looking into whether the state had ever endorsed the end of slavery. Batra discovered that by December 1865 the measure had been ratified by the three fourths of states needed, but not by Mississippi. In 1995, the state finally ratified the amendment, but failed to make it official by informing the Office of the Federal Register.

Batra and a colleague notified Mississippi’s secretary of state, who sent a copy of the 1995 resolution to the federal government, certifying the state’s approval of the 13th Amendment. “Everyone here would like to put this part of Mississippi’s past behind us,” Batra said.