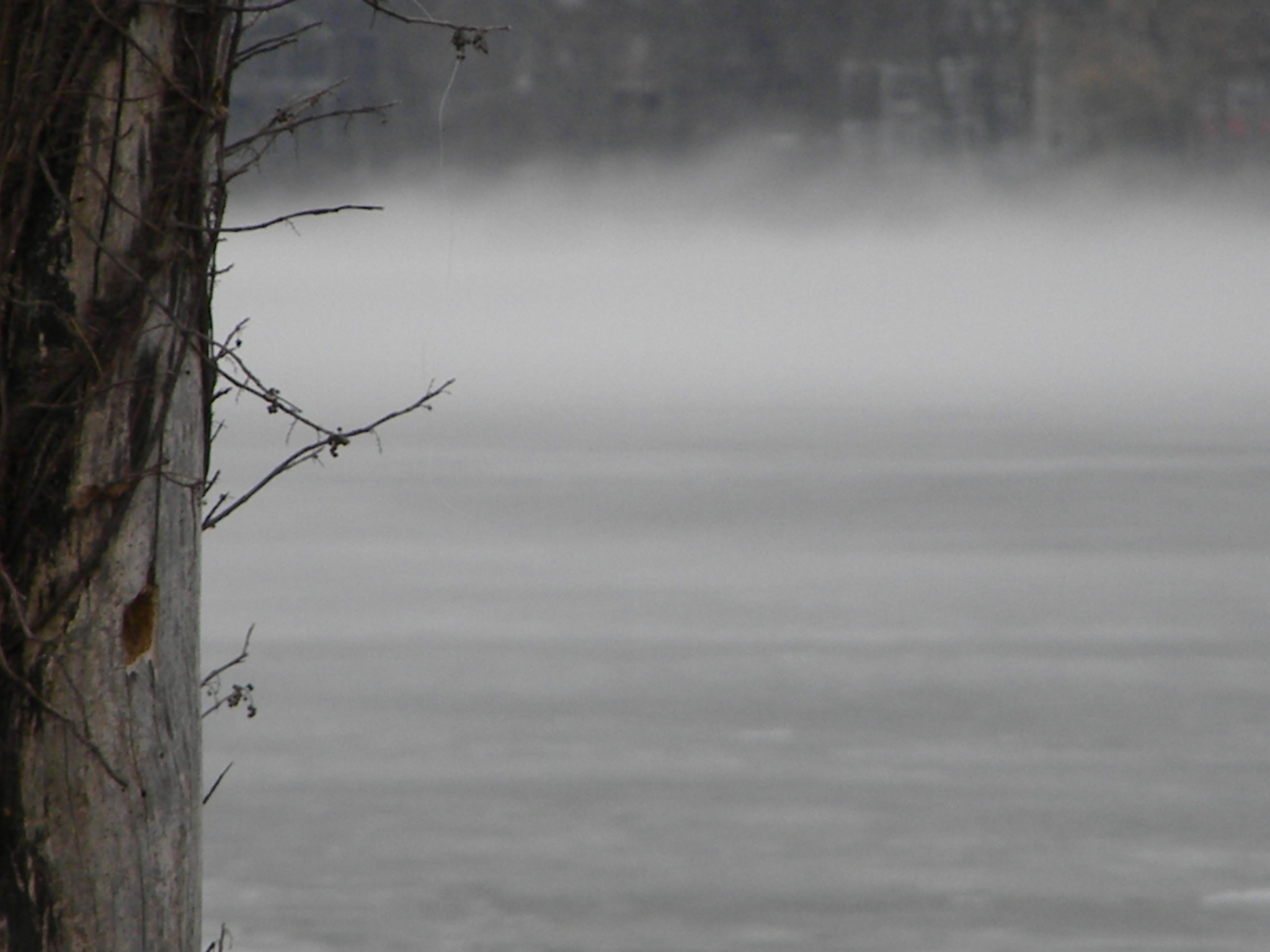 43% of Americans say the government is “definitely” or “probably” concealing the existence of extraterrestrial life on Earth.