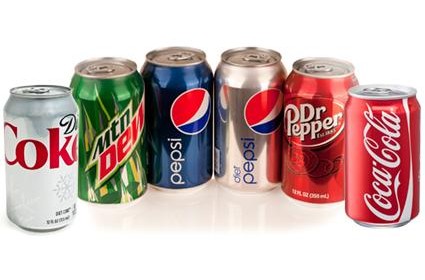 Drinking sugary sodas has been proved to lead to obesity, diabetes, and heart attacks. Now researchers have found evidence that the drinks could also speed up the body’s aging process. One of the signs of the aging process is that the caps on the end of people’s chromosomes, known as telomeres, tend to shrink.

When scientists at the University of California at San Francisco studied the DNA of more than 5,300 healthy Americans, they found that those who drank more sodas generally had shorter telomeres. People who drank 20 ounces of sugary drinks a day—about 21 percent of the sample—had telomeres reflecting an additional 4.6 years of aging, which is roughly the same effect as smoking. Researchers found no link between cell aging and diet sodas or fruit juices. “We think we can get away with drinking lots of soda as long as we are not gaining weight,” states senior author Elissa Epel. “But this suggests that there is an invisible pathway that leads to accelerated aging, regardless of weight.”

“BE THE CHANGE WE WISH TO SEE IN THE WORLD.”