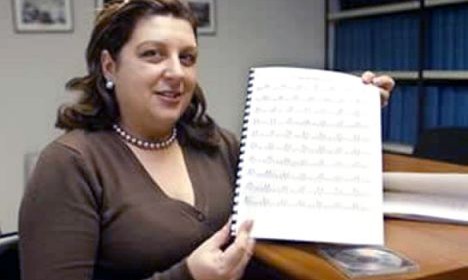 A Spanish woman has filed papers staking an official legal claim to the sun. Angeles Duran, 49, states in notarized documents she is now the official “owner of the sun, a star of spectral type G2, located in the center of the solar system, located at an average distance from Earth of about 149,600,000 kilometers” Duran now wants to impose a reasonable fee for usage of the sun’s rays, with proceeds split between the Spanish government, the world’s poor, and herself. “Anyone else could have done it” says Duran. “It simply occurred to me first.” 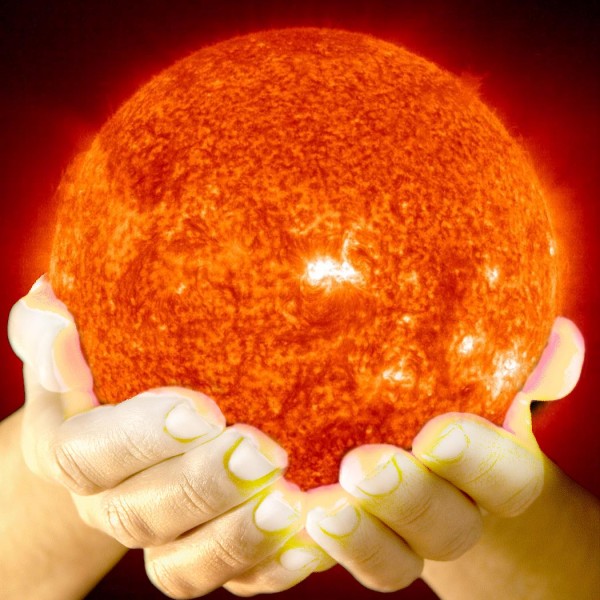