The effects of Alzheimer’s on our brain 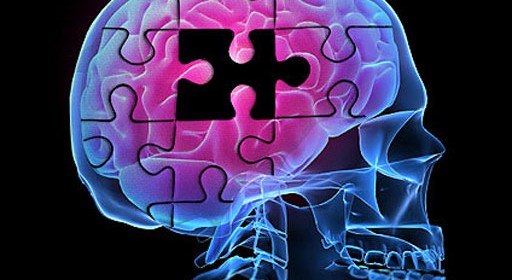 5/5 - (1 vote)
As humans get older, our brains shrink by about 15 percent, making us vulnerable to memory loss, dementia, and depression. But the brains of our closest relatives, chimpanzees, stay the same size throughout life, a new study has found. And while 50 percent of Americans over 85 suffer from Alzheimer’s, elderly chimps appear to have no similar problems. “The million dollar question” is why, says Chet Sherwood, an evolutionary neuroanatomist at George Washington University who is studying the effects of Alzheimer’s on our brain.

Brain atrophy may be the cost humans pay for living longer and having more gray matter than other species do. Human brains are three times as big as chimps’ and require much more energy. And unlike chimps, humans far outlive their ability to give birth. Sherwood speculates that our longevity may have evolved in part to allow humans to help raise their children’s children, since big-brained human offspring mature very slowly. But he says a long life also stresses our neurons, which “have the odds really stacked against them after long years of high energy consumption.”

Unfortunately, there is currently no cure for Alzheimer’s disease, and its brain damaging progress can’t be stopped. However, certain treatments, such as behavioral therapy and medication, can help ease the symptoms of the disease.