An expedition team in Antarctica has successfully cleared away layers of thick ice from inside the hut of the famous Australian explorer Sir Douglas Mawson, revealing a century-old frozen bowl of peas, books on the shelves, candles, matches and “old-style woolen underwear”.

The team used picks and chainsaws to remove the ice that had filled the main living quarters used by Mawson, who led a treacherous expedition from 1911 to 1914 to chart the Antarctic coastline. 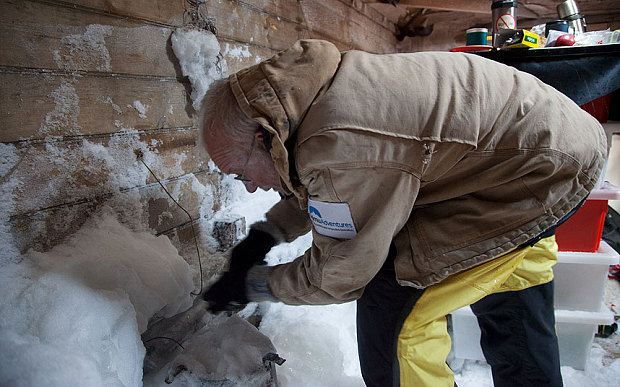 Marty Passingham, from an Australian foundation which seeks to conserve Mawson’s complex of huts at Cape Denison, said the team removed almost 50 cubic yards of ice.

They then discovered a frozen display of items that had lain for a century after the survivors of the original expedition finally returned to Australia. 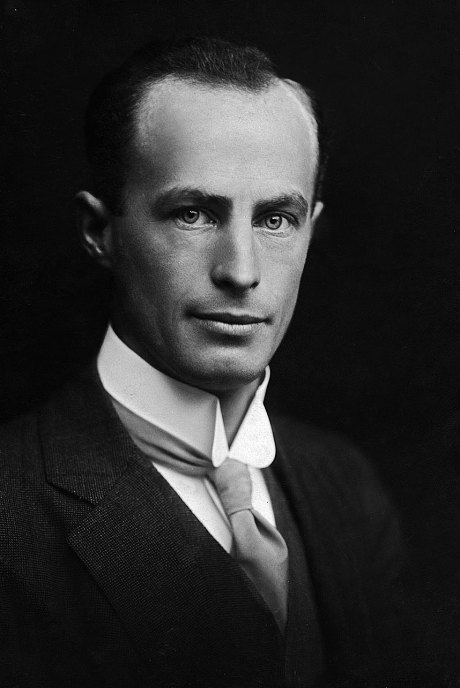 “Balaclavas, some old-style woolen underwear, there’s some jackets hanging around; we uncovered a bowl that had dehydrated peas in it that was sitting on the kitchen … There’s hobnail boots on the floor, there’s still books on shelves, there’s candles and boxes of matches sitting beside them, so we’ve very carefully chipped the ice around all of those, and left them exactly where they were.”

Mawson, an English-born explorer and geologist, was a member of Sir Ernest Shackleton’s 1907 to 1909 British Antarctic expedition and was renowned for his “astonishing indifference to frost”.

He was more focused on scientific discovery than reaching the South Pole and set off in 1911 on a voyage which made numerous findings in cartography, geology, meteorology and marine science but nearly ended in disaster. 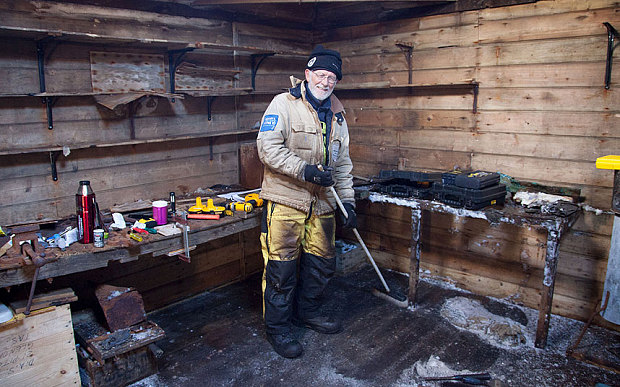 Mr Passingham said the inside of the hut was covered by ice up to a height of about 1.6 feet and it was a “fairly harsh place to exist”.

“We used good old-fashioned geo picks, it was all done by hand, meticulously, right down to the floor level,” he said.

“It’s the first time for a long, long time that we’ve been able to walk in and get a proper and true sense of how the building was when the [Australasian Antarctic Expedition] expedition was there and living in it, and also the artifacts that we have pulled out help tell the story.”

“Life is a tragedy when seen in close-up, but a comedy in long-shot.”