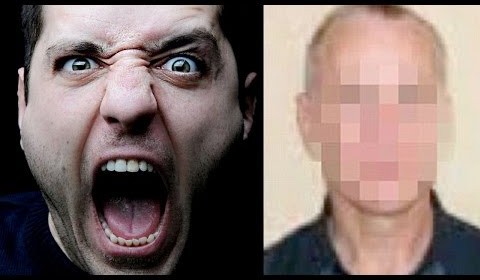 A German police officer has confessed to murdering a businessman who had a sexual fantasy of being killed and eaten.

The officer, 55, identified as Detlev G., said he met his victim in an Internet chat room billed as “the No. 1 website for exotic meat,” where those who want to be cannibalized meet those who want to do it to them. He says he didn’t actually eat the man, 59, but police suspect he did and are searching for any remains at the murder site in a remote cabin outside Dresden.

It’s the second recent case of German cannibalism: In 2001, Armin Meiwes killed and ate Bernd Brandes, whom he met in a similar online forum.

“No snowflake in an avalanche ever feels responsible.”