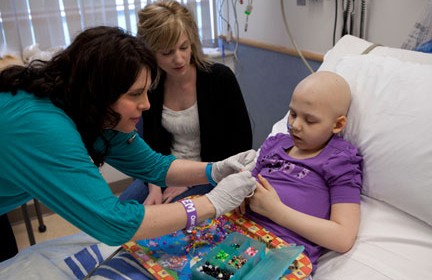 Just eight months ago, 6-year-old Emma Whitehead was gravely ill with leukemia and running out of options.Two rounds of chemotherapy had already failed, and a bone marrow transplant was no longer possible, The NewYorkTimes reports. So her parents opted for an experimental therapy developed at the University of Pennsylvania that aimed to enlist Emma’s own immune system in the fight against cancer. 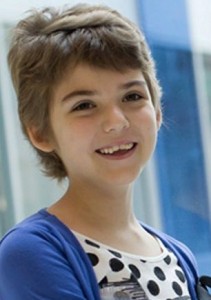 In a radical technique that had never been tested on a child—or anyone with Emma’s type of leukemia —researchers removed millions of herT cells, a type of white blood cell that fights off infections. They then used a disabled form of HIV to insert new genetic material into theT cells, reprogramming them to attack malignant cells. When the newT cells were dripped back into Emma’s veins, they multiplied and began destroying the cancer.The ensuing “war” between T cells and malignant cells caused a high fever and a precipitous drop in blood pressure that nearly killed Emma, but she recovered—and has now been in total remission for seven months.

By re-engineering the body’s own immune system to destroy cancer, the new technique achieves a goal long sought by cancer researchers. “Our goal is to have a cure, but we can’t say that word,” said Dr. Carl June, who leads the research team at the University of Pennsylvania.The technique hasn’t worked on all patients, but researchers believe it could revolutionize the treatment of leukemia, and eventually of tumor-forming cancers as well.