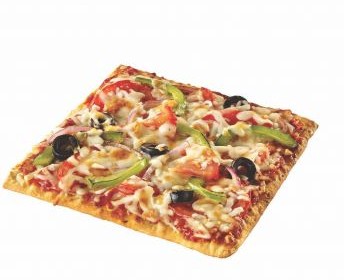 “The things of the night cannot be explained in the day.”