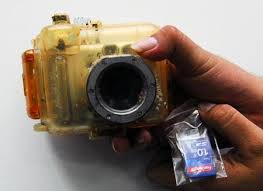 ■    When Lindsay Crumbley Scallan lost her underwater camera in the waters off Maui, Hawaii, in 2007, she figured her precious vacation photos were gone forever. But six years later, Scallan’s camera washed up on a beach over 5,200 miles away inTaiwan, with its memory card intact. Scallan was identified after pictures of her from the camera were shown on TV in the U.S.The grime-encrusted camera was discovered by an employee of China Airlines, which has offered to fly Scallan to Taiwan to collect it and her long-lost pictures. 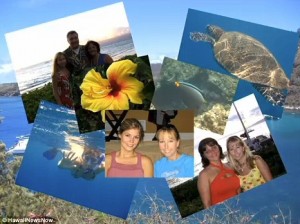