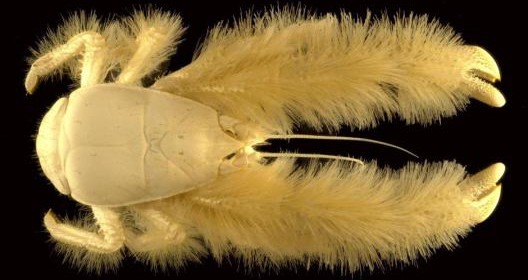 Even though the Yeti Crab looks so soft and cuddly, you’ll probably want to reconsider. We say this because those thousands of hairs all over their body are covered in a thick layer of bacteria. So it definitely won’t be the warm & fuzzy you were hoping for.

It’s believed that the Yeti crabs are actually farming the bacteria as a food source. Often seen waving their front claws from side to side in order to increase oxygen exposure which helps the bacteria grow. 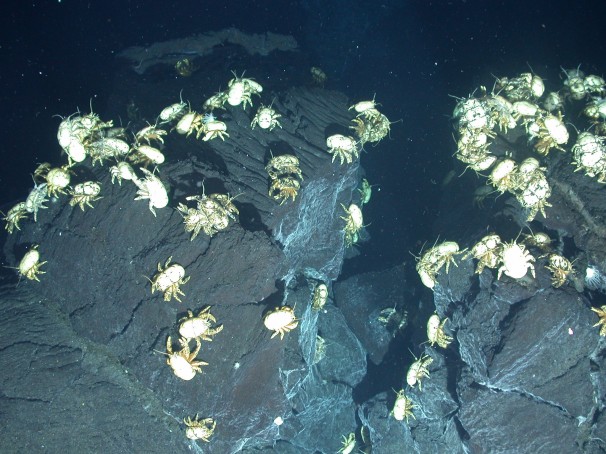 Yeti crabs live about 2000 miles deep around hydrothermal vents on the ocean floor which spew out water at temperatures as high as 407°C. So you can forget about cooking one of these furry crustaceans for dinner. They will view your feeble attempts as nothing more than bath time.

They have also been known to live around deep-sea methane seeps, most likely making them quite toxic. So yeah… Better just stick with the local Red Lobster if you want crab.

This has been a topic of debate, but a recent study found that organic food has 17% more antioxidant activity than conventional crops.