On the map: The red line

of the lignite opencast mine,

for an absurd, behind the times

What can be found,

this side and that side

of the red line?

I experience it by bike.

A gutter, unswept for months.

A front yard overgrown by weeds,

with a one-metre high dandelion

and over two-metre high bushes,

their branches bowed down

by a multitude of orange-red berries.

Because even the birds seem to

believe there’s nothing to be gotten here.

Not far from there a football field

on whose red gravel

many a player grazed his knees,

by a lush carpet of bright green

In the no man’s land

between things how they used

to be and will never be again

and things to come that shouldn’t come

For more than the last remains

of hundreds or even thousands of years

of civilization will disappear.

The rest of otherwise resilient

Mother Nature will too

on the staggeringly fast

slide into the oversized pit.

behind the abandoned red-green football field:

me to rest and find some peace of mind.

No chance! This immaculate green

is part of a golf course,

So where shall I leave it?

In the private parking area

of the golf club,

with its many mirror polished

in front of two charging poles

guarded by a lion

The manor house opposite

is sparkling in the light

of the setting sun –

and a petting zoo ‘for the little guests’.

But oh what a shock!

And the dear roistering little guests

will soon be less joyful

because the pale, powdery dust

rising from the oversized pit

will cover the fresh green of the golf course,

of the outdoor gastronomy

plus the backs of the animals

in the petting zoo.

Only the lion won’t

being made of grey stone,

***The Very Hungry Caterpillar by Eric Carle is a very popular German children’s book, also quite popular in various translations. 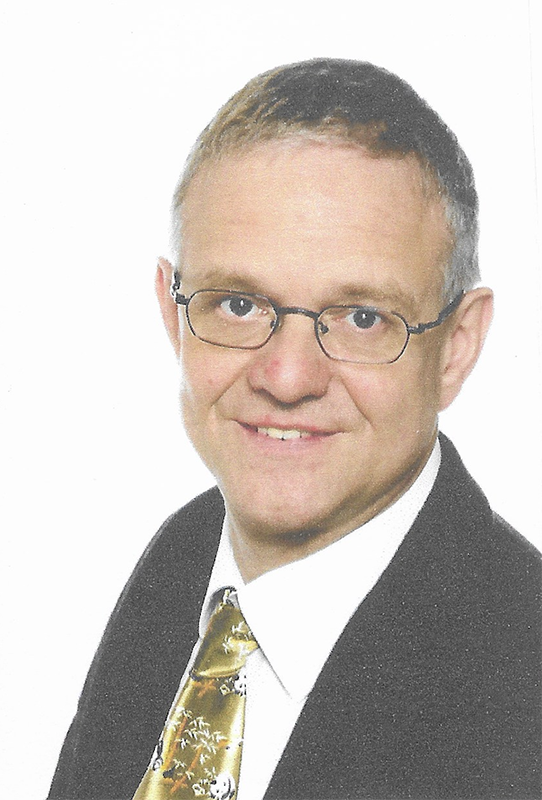 Frank Joussen is a German teacher, writer, translator and editor. His publications include two selections of his poetry, one of them being a bilingual collaboration with Romanian poet Ana Cicio. He has co-edited two international anthologies of poetry/fiction in India and one of short stories in Germany. His poems and short stories have also been published in a variety of literary magazines and anthologies in India, Australia, G.B., the Republic of Ireland, Germany, Romania, Malta, the U.S.A., Canada, India, China, Thailand and Japan; some of them have been translated into German, Romanian, Hindi and Chinese. His latest publications include Pulsar (G.B.), Panku Poems (Canada) and Earthborne (Australia), FreeXpresSion (Australia), Personal Bests Journal (G.B.), Setu (U.S.A.) and Phenomenal Literature (India).

“All great things must first wear terrifying and monstrous masks in order to inscribe themselves on the hearts of humanity.”