to fold itself in.

and wrap yourself around your arms even

as you scream “not here”

take me somewhere else you say

one wondered if you,

who liked the drumbeats to suggest

how much of music you knew

knew nothing else mattered. 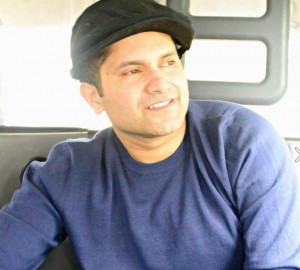 We can see only 5% of the universe. The rest is dark matter, which pulls the cosmos together, and dark energy, which pulls it apart.