Poem – Sunday Thoughts on a Saturday (By Valentina Cano)

The was an upside down bowl

drying on the counter,

and I was trapped beneath it,

trying to find an edge to pry

the whole thing up 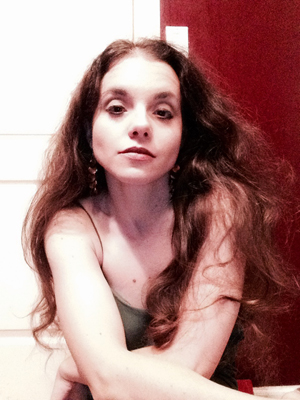 Bio: Valentina Cano is a student of classical singing who spends whatever free time she has either reading or writing. Her works have appeared in numerous publications and her poetry has been nominated for the Pushcart Prize and Best of the Web. Her debut novel, The Rose Master, was published in 2014 and was called a “strong and satisfying effort” by Publishers Weekly.