Poem – Waiting Out a Storm (By Thomas Locicero)

Waiting Out a Storm

I consider the peculiar heft of ostensibly
touchable clouds, the gray and black mix
that puff out of the last of the azure. Hints
of sapphire seem to keep the rain at bay,
but the sky is talking and I am listening.
It will not be the type of rain for which
the flowers open their mouths; already
they are closing, like a refusal of love.
The boughs shake as if to loosen their
bones and moisten their joints, and the
sun is silent, seemingly muzzled by the
usurping storm threatening to touch down.
I have always been one to embrace the
haunting unknown, living without the
support of walls and anchors and the
underground. Becoming a husband and
a father changes a man. Now I wait
for the trees to still, for the sun to speak,
for the storm to consider the sparrow. 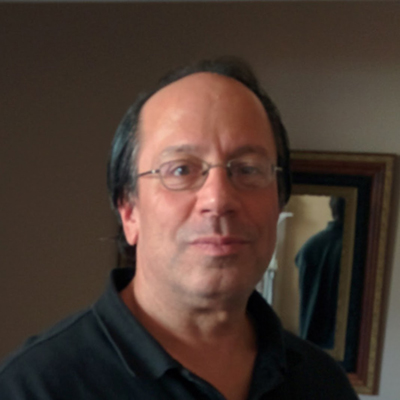 I opened the window of my 29th- floor apartment and yelled, “I’m as mad as hell, and I’m not going to take this anymore!”
A faint voice from a neighboring building called back, “Oh, yeah? What are you so mad about?”
I was stunned, but touched that someone out there heard me and cared. For the next 15 minutes we had a conversation about my troubles.
It was really what I needed from the universe at that moment.