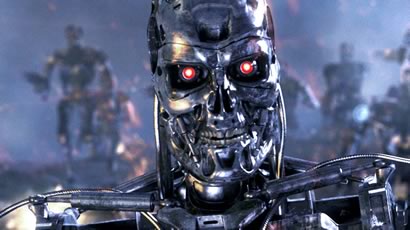 The Chinese government has revealed that it has a nationwide surveillance system to track dissidents, and it bears the same name as the evil computer network that tries to destroy humanity in the Terminator movies. Skynet, begun in 2005, has at least 20 million cameras installed across the country in public places, including on buses and streets, and outside dissidents’ homes. Following uprisings in Tibet and in the Muslim province or Xinjiang, cameras were placed in temples and mosques. The government hopes to develop facial-recognition technology that would let it track dissidents anywhere in real time. “That would be a game changer,” Nicholas Bequelin of Human Rights Watch told NPR.