Tamworth – The Obesity Capital of Britain 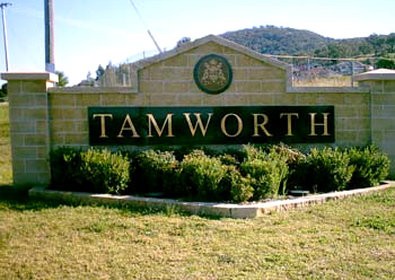 The first thing that hits you when arriving by train into Tamworth’s railway station, is the wafting smell of sizzling burgers at a mobile snack bar just five steps from the main entry. Topping the list of specials is the ‘mad hatter’ — a burger topped with a fried egg. For a few pence more, they’ll slap a slice of cheese on it for you as well. 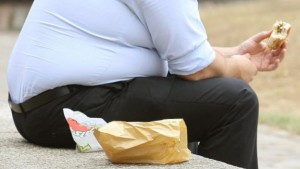 Welcome to the gluttonous capital of Britain: one out of three adults in Tamworth, Staffordshire, have been officially classified as obese and most of the children aren’t that far behind. 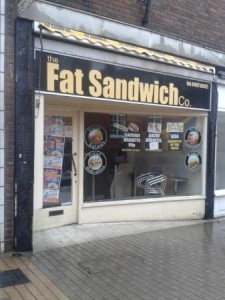 Just around the corner The Fat Sandwich Company offers sausage baguettes, while a few steps in the opposite direction there’s a mobile food vendor offering roast pork sandwiches, complete with gravy and stuffing.

Pork is apparently considered a local delicacy: the Tamworth pig, one of the oldest of all pig varieties, was first bred here in the 19th century by Prime Minister Robert Peel on his estate at Drayton Manor. Today, Drayton Manor is a theme park, and the Tamworth pig, which is no longer raised to consume, is classified as ‘vulnerable’ by the Rare Breeds Survival Trust.

But that has not stopped the locals from consuming their favorite meaty treat. Judging by the number of eateries with hot roast pork sandwiches on the menu, it’s not hard to consider that it should be the overweight people of Tamworth, rather than the Tamworth Pig, who should be on the endangered list. 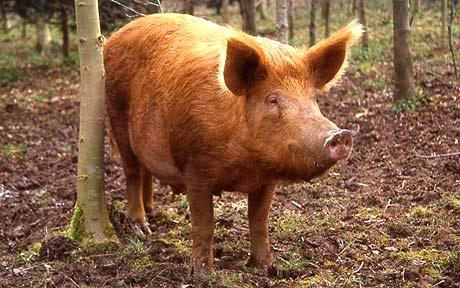 You may be asking yourself, “How did the town get this way?” How did they end up in such an enormously unhealthy state? 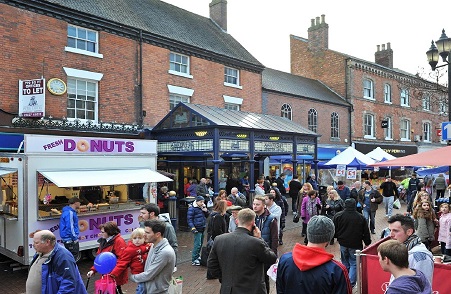 Tamworth, which had been hit hard by the recession, seems to have an abundant lack of knowledge about what constitutes a healthy diet.

No town in Britain has more fat people riding mobility scooters. The danger of being run over on the pedestrian walkways is greater than on the streets — and almost every scooter is being driven by someone too obese to walk.
Preventing obesity doesn’t seem to be a big concern to local residents. This town is getting fatter every day, and it’s residents don’t have the slightest clue — either at an individual or at a community level — what to do about it. The 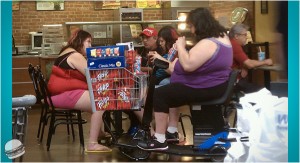 entire town is in a downward-spiraling state of self-destruction. “Death by overeating” will read the coroner’s report for many of these residents if their eating habits don’t change significantly.

Motorized scooters, once used by a means of transportation by the elderly, have become chariots for residents who have simply become too fat to walk around on their own.’

The obesity rate in Tamworth is currently at 30.7 per cent — and what’s most frightening about that is that it’s not all that far ahead of the rest of the country. Nationally, 24 percent of men and 26 percent of women are obese.

And according to official statistics, the entire UK is headed in that same direction. It is predicted that by 2050 the UK is likely to hit an average of 60 percent obesity unless the current trend takes a drastic change. As for turning words into actions, those changes do not appear to be taking place, certainly not in Tamworth. 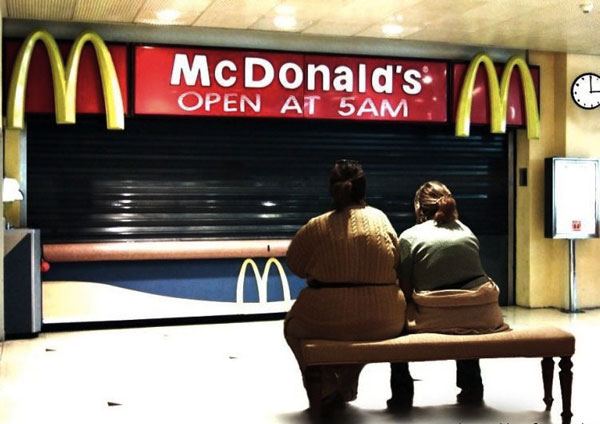 Residents sit, waiting for the McDonalds to open.

So how did things get so bad here?

Ironically, many seem to lay the blame for their weight problems at the door of the same state which is paying for their scooters, hip replacements and diabetes treatment.

Town officials blame the recession’s effects on the local businesses, stating that “Many local shops closed down and the only applications that came in were from out-of-town businesses wanting to set up eateries.” It seemed as if every other shop was now offering food, and not in the healthy sense either. 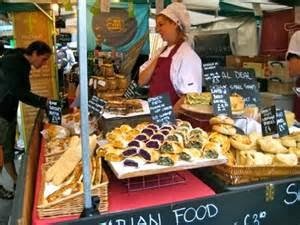 Yet, can Tamworth’s weight problems really be blamed on this? It seems a little far-fetched, given that, as most of us know, weight management comes down to a simple equation — balancing the energy we consume in food and drink against the energy we expend in exercise.

It’s true that Tamworth is lacking any gyms or fitness centers. But there are other ways to exercise and stay fit. People just need to take the initiative and do it.

The council-run swimming pool was recently knocked down to provide a site for a new development which has put the town on the map in recent years — The Snowdome, Britain’s first, complete with ‘real snow’. 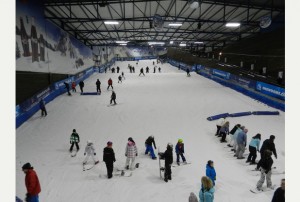 The Snowdome has a 25-metre swimming pool but, according to the residents I spoke to, the facility is seen as a visitor attraction for tourists, rather than as a leisure center for townspeople. And, despite the council introducing swimming for free at a secondary school two miles out of the center, it still isn’t attracting enough people to make a difference to the town’s weight problems.
It seems that the residents of Tamworth are truly set in their ways. Their unhealthy lifestyle has long been engrained into their very being with no hope of ever changing. 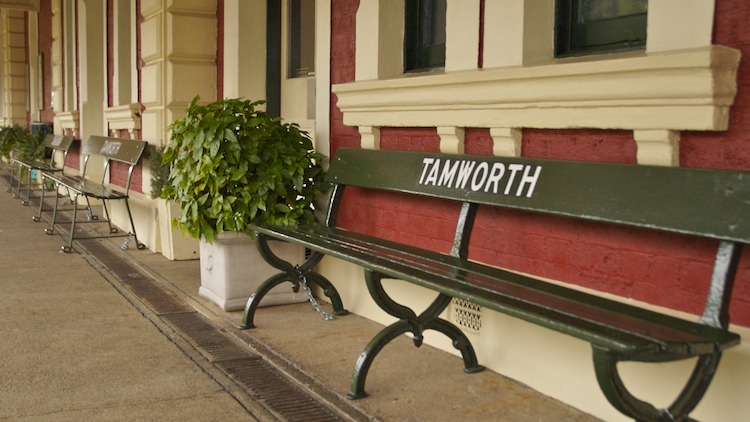 “Art is never finished, only abandoned.”