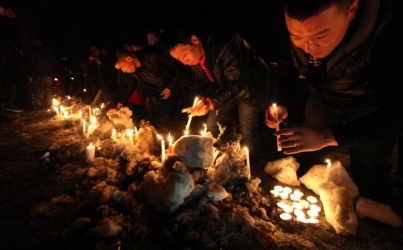 The senseless killing of an infant has plunged China’s social media sites into another round of soul-searching. The baby was in a car stolen outside a grocery in northeastern China, and the carjacker admitted to strangling and burying the child. Chinese Internet users contrasted the story with a similar incident in New York City last month, in which a car with a baby in it was stolen outside a Bronx grocery store. In that case the carjacker called police to report the location of the infant, who was found unharmed. “The fractured Chinese reality has made people lose their basic morality,” Sun Yuchen said on Weibo.

“We are becoming a nation with no bottom line, no humanity.” In 2011, China was similarly appalled by a viral video of a toddler being run over twice in front of dozens of apathetic onlookers; the video sparked a national conversation. 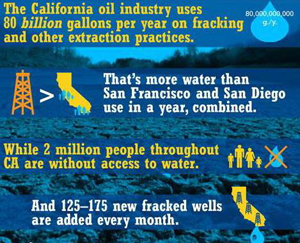