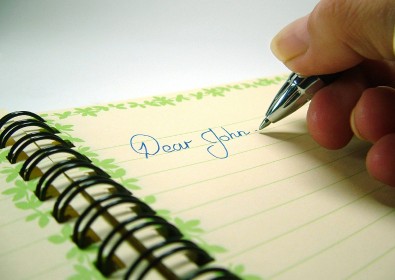 to cede her lover to the ingénue

to whom his heart would later be inclined,

to her so that her “Quinquin” could pursue

no younger woman but a different sex

than formerly she’d been accustomed to.

Perhaps she needed someone who could flex

the muscles firmer than an aging shrew

could do; was confident she’d circumvent

his manhood, or perceived her ex’s shoe

would fit what seemed to be his passive bent.

In any case as their concessions grew

the marriage that ensued felt heaven-sent.