“The snow is always falling in ‘Fargo,’ cloaking the world in metaphysical confusion.” – Jessica Zafra

The militant chided the child for singing “White Christmas” when the longest Christmas season
isn’t white, in the absence of snow in these parts. (The movement would not give its imprimatur.)

But it gets almost-white cold up in Baguio City. But snowflakes allegedly fell in some parts

Soon, snowmen start throwing balls of ice, soot, and ash at each other, across litter-strewn streets

hitherto unfamiliar with swathes of ice that now cover the entire city.

The whole world winters; its entirety imagines, suffers, and melts with the snow…

just as it realizes, and burns with, the fires of hell in the here and now. 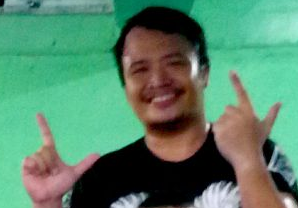 One in six Americans reports having ended a romantic relationship via email,. instant message, or text.