There are many other possibilites.

The busy homeworker sees more washing up to do.

The cat sees something to knock over.

The conspiracy theorist sees that the water was drugged,

and the glass had a gun and was on the grassy knoll.

The racist believes that the glass will be stolen by immigrants.

The tv presenter sees (whether it’s there or not) his reflection.

We depressives see something

that we’ll no doubt drop, spill and break.

The child sees a drink, or water for paintbrushes.

The surrealist sees that the glass is made of political bananas. 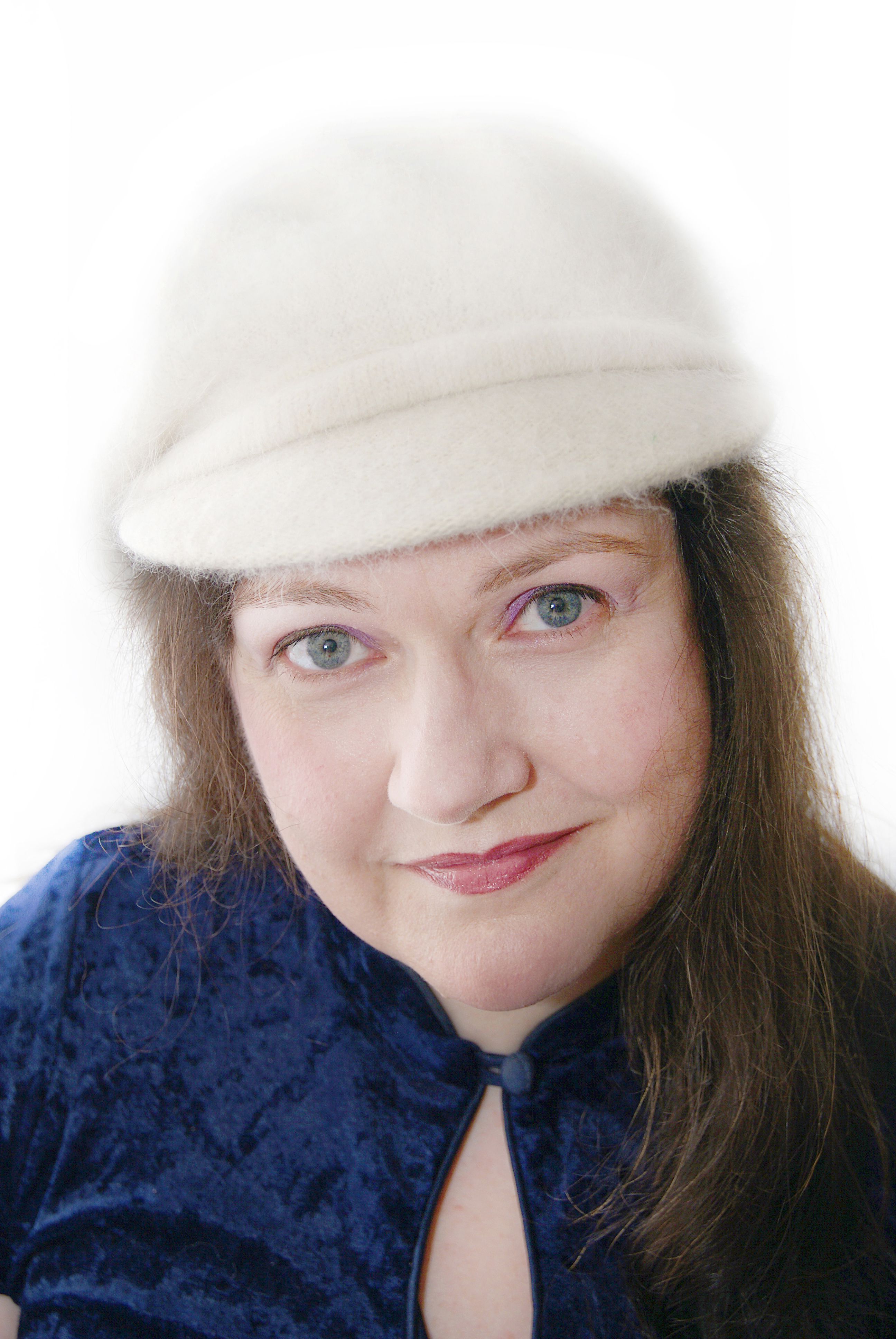 So far, 0.000063 percent of the country’s population—196 superwealthy people—have given more than 80 percent of the Super PAC money spent in the presidential election.