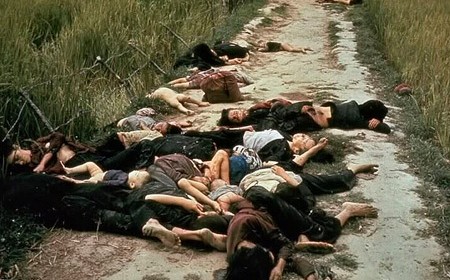 Russian teens are killing themselves en masse, and the authorities “seem oblivious,” said Alexander Tretyakov. The country has long had one of the world’s highest teen suicide rates, and in the past decade it’s gotten worse. Thousands of teens have joined “suicide forums” on Vkontakte, the Russian equivalent of Facebook. There they share stories of abuse and desperation and trade tips on how best to end it all. Many complain of alcoholic parents who ignore or, worse, beat them. And they’re not all poor. The past year “saw a new wave of juvenile suicide attempts” among the financially well-off.

Part of the problem is Russia’s abysmal lack of mental-health care. People suffering from depression are ignored until they have a public breakdown or attempt suicide, and then they are sent to asylums “where conditions are brutal and the doctors use the very cheapest medicines with horrendous side effects.” The problem has become so acute that a leading psychiatric institute has begun lobbying for a state-sponsored suicide-prevention program. It wants the national health insurance plan to start covering psychological counseling and schools to start screening children for depression. But so far, the government has been unresponsive. Bureaucrats are evidently unsure “whether it is worth their while to spend state money on such ‘worthless’ people as the depressed and suicidal.”