The truth about ‘secular’ America 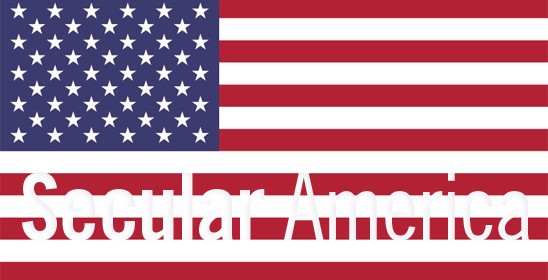 American culture is sick, and secularism is the cause of our disease.

That, said Steve Chapman, is the contention of religious conservatives like presidential candidate Rick Santorum, who insist that feminists, liberals, and gay marriage have undermined traditional morality, and that only a return to our Christian roots will cure what ails us. But all evidence suggests that this view is not only backward—it’s wrong. As America has become more secular in recent decades, “most indicators of moral and social health have gotten better, not worse.” Crime has plummeted. Teen pregnancy is down by 39 percent. Divorce rates are dropping. Abortion rates among adolescents are half what they used to be.

Which states continue to have the biggest social problems? The Bible Belt states, not the supposedly sin-ridden blue states. Mississippi has the nation’s highest rate of church attendance, and also the highest murder rate. Liberal Vermont’s murder rate, on the other hand, is 25 percent of the national average. Massachusetts, the first state to legalize gay marriage, has the nation’s lowest divorce rate. So please, spare us “the sanctimonious fairy tales.” Secular America is doing just fine.

“Beautiful young people are accidents of nature, but beautiful old people are works of art.”