Too Many Pain Pills 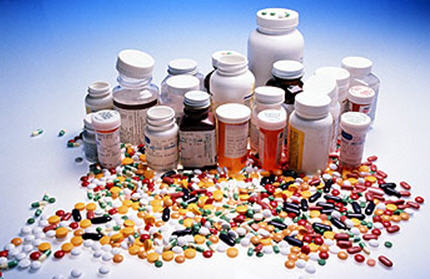 Over the past decade, more Americans died from overdoses of prescription painkillers than from heroin and cocaine use combined, according to government health officials.

Most of the deaths were due to misuse of the medications— not to treat pain but to achieve a narcotic high. Recreational abuse has fueled a 300% surge in sales since 1999 of drugs like oxycodone, hydrocodone and methadone. Often, the more users get, the more they crave, accelerating the cycle.

How are people getting the drugs? In some cases, patients doctor-shop to keep themselves supplied, moving from physician to physician, each of whom writes new prescriptions. Some shadier dispensers sell the drugs without verifying any information with physicians at all. Doctors may also feel pressure to prescribe freely, as the medical community has been treating pain more aggressively after decades of dismissing it as an inevitable part of illness. —A.P.

BURMA’S SHAME –
More than 140,000 minority Rohingya Muslims have been forced to live in camps, where disease and despair have taken root.