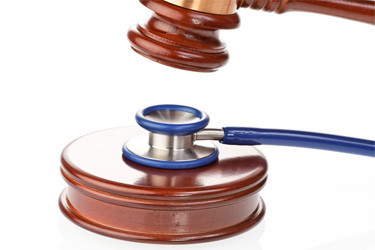 Abortion bill: North Dakota Gov. Jack Dalrymple approved the country’s toughest abortion restrictions this week, signing into law a series of measures that would ban most abortions. The first of the three laws prohibits abortions as soon as a fetal heartbeat can be detected, or as early as six weeks into a pregnancy. Doctors who flout this law face up to five years in prison. A second measure bans abortions motivated by genetic defects, such as Down syndrome, while the third stipulates new hospital guidelines that endanger the future of the state’s sole abortion clinic, the Red River Women’s Clinic, in Fargo.

Meanwhile, the legislature approved an amendment to the state constitution specifying that life begins at conception; if approved when it comes before voters in November 2014, that provision would essentially ban abortion entirely in North Dakota.

Taxpayers reporting less than $50,000 in income provide 19 percent of the money given to charity, but receive only 5 percent of the tax write-offs for donations, according to the Congressional Budget Office. About 70 percent of Americans do not have enough deductions to itemize on their returns, so the vast majority of charitable deductions go to the wealthy.